This is the first post in a series that serves as the primary documentation of how I purchased and converted a 2008 Dodge Sprinter Van to a full-time living space. 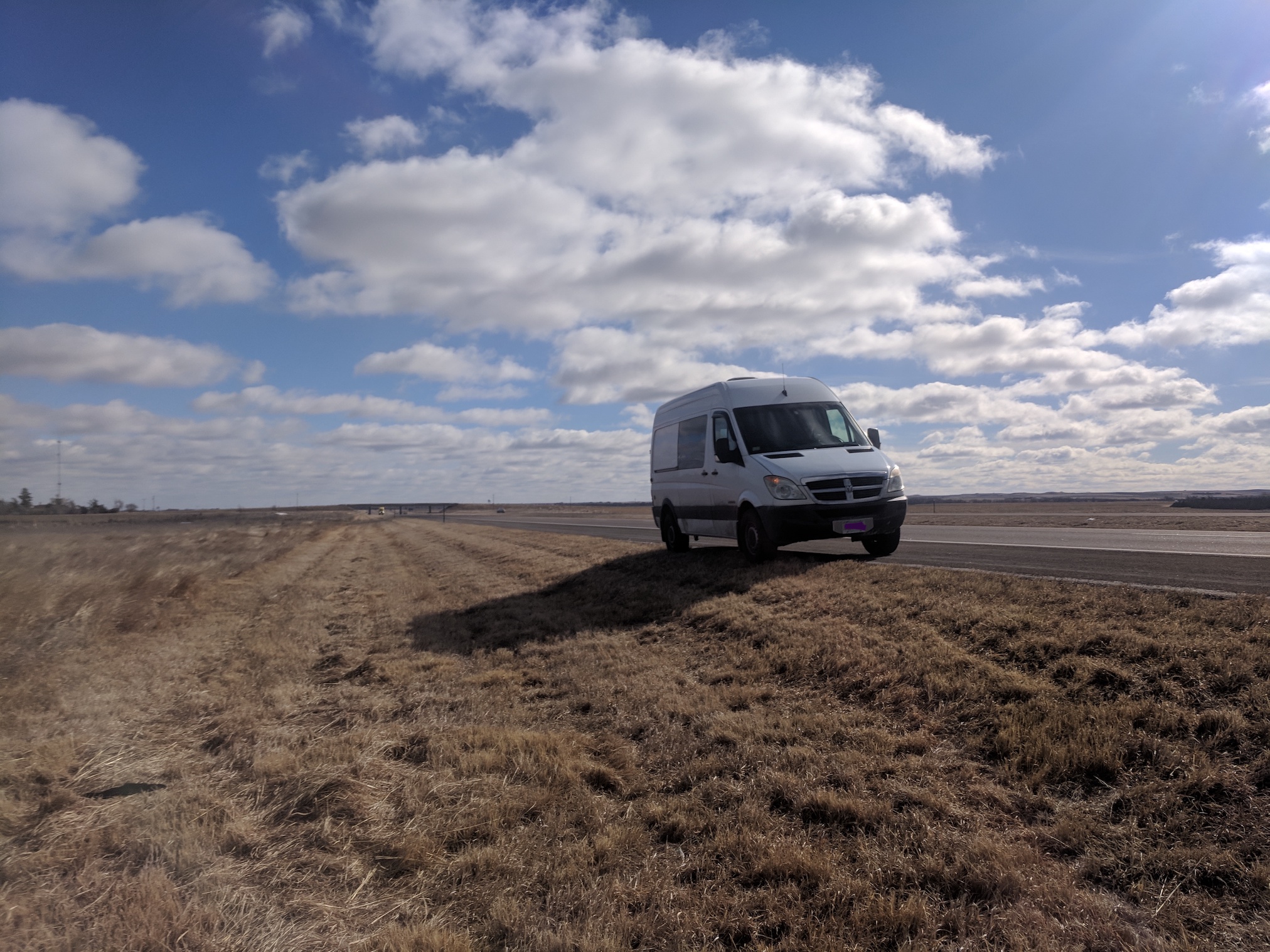 A high roof adds significant cost (around 5K), but reports from my research suggested it adds an immeasurable amount of comfort and livability. A high roof means you can stand up in the van - in these small spaces every additional allowance becomes highly meaningful. I didn’t want to have to crouch to change clothes, cook, or sleep with the roof mere inches from my face. It’s also important to note that my valuation comfort and livability was directly informed by the main uses I anticipated for the van. I planned to live in the van full time for as long as possible in a variety of environments including urban ones and so made the decision to focus on high roof options. However, if you were interested in primarily using the conversion van for extended recreational trips and not for full time living I would probably recommend considering a low roof, as these are 1. a lot less work to convert, and 2. much cheaper and easily available.

The following table summarizes the main high roof model options that were available in early 2019:

I specifically decided on a 2007 or 2008 Sprinter Van as my first choice model for this project. One reason is that the newer Sprinter models (2009 onward) are notorious for having a very delicate and expensive emissions system. The older Sprinters (pre 2006) are quite reliable - some users on Sprinter Source report odometer readings of over 500K miles with proper maintenance), however they reportedly drive less comfortably. In addition their average market price isn’t as diluted as you might expect. The newer van models (Promaster, Transit) are interesting but it’s not easy to find a good used deal, as they were only introduced to US markets a few years ago.

The next major decision point is whether to go with a 144 inch wheelbase or 170 inch wheelbase. While the MSRP values are different, in practice I found that the two models were relatively equally priced on the used market. The main advantage of the 170WB option is obviously space - about two linear feet (12 square feet) of additional living area. The disadvantage is obviously maneuverability.

Since I was planning for a highly mixed use vanlife that might involve parking in densely populated areas I chose the 144WB option. Certainly the 170WB would be more comfortable - and if I knew I would be living out west roadtripping for a majority of my time I might have chosen the 170WB option. However, the 144WB model fits into a normal parking space - and this was something that I was able to take advantage of on a daily basis while living in and driving the van. 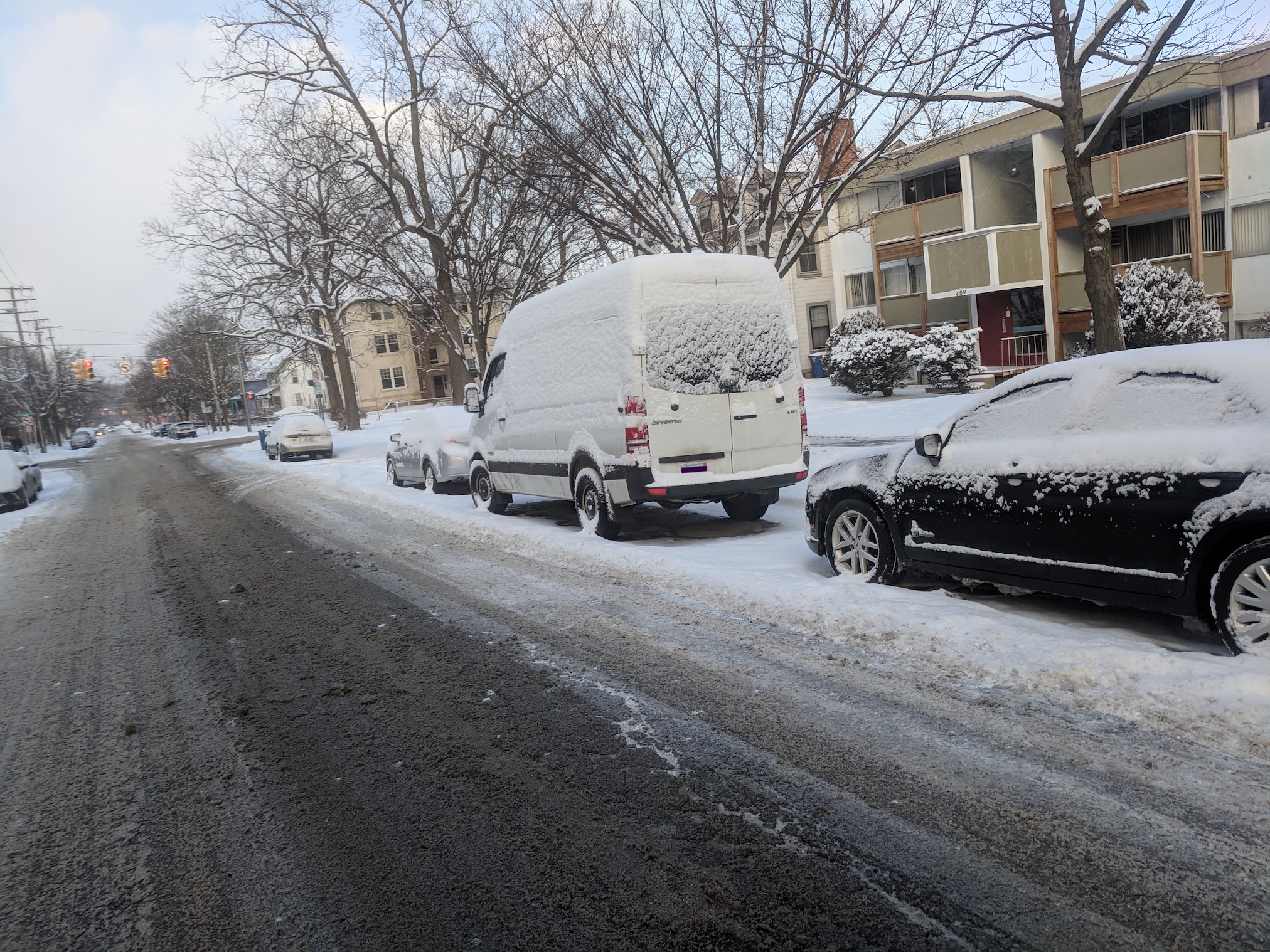